My Dogs or Cats are Mixed Breed, Will Insurance Cover Them?

Adoptions are better encouraged these days than buying from breeders. But not knowing the breed or having a mixed breed worries many in getting insurance. Is there such a thing as mixed-breed insurance? Read through and you’d be amazed on how mixed breeds have more advantage over purebreds.

Insurance companies had evolved over the years. Today, they made a point that every client can be catered to. So, they made several plans that could fit different types of clients.

Pet insurance did this strategy as well. Knowing that animals have different needs, they planned policies according to their breeds. Dogs alone have almost 195 breeds while cats have more or less 71 standardized breeds. 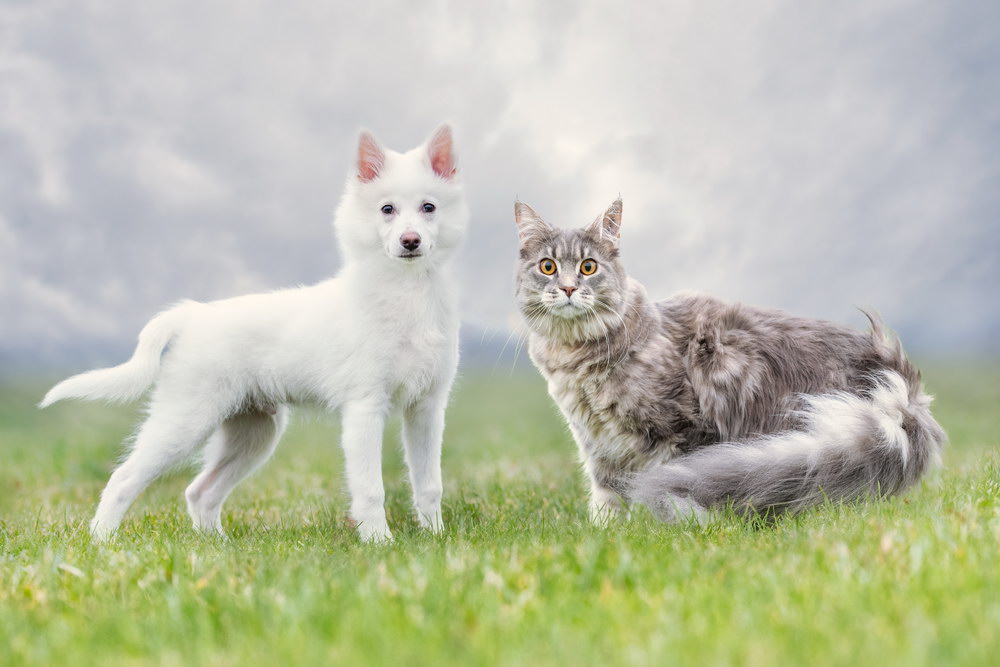 Most acknowledge the three categories which are purebred or pedigree, crossbreed, and mixed breed.

Purebred or pedigree are those born of parents of the same breed. Crossbreeds are those whose parents belong to two different purebreds. Like a Labradoodle is from a purebred Labrador Retriever and purebred Poodle.

In most insurance companies, mixed breeds don’t have to be genetically proven. Unless a dominating trait is obvious on your dog and cat, they may need vet certification.

For some pet insurance, they cover according to pedigree, crossbreed, and mixed breed. But for most, they have their own sorting definition on which your dogs or cats belong.

Insurers have their way of classifying mixed breed dogs or cats. The number one factor is based on the weight or size of your pet. The heavier your pet, the bigger premium for their insurance.

Just like regular pet insurance, the next factor is age. Younger animals are often more vulnerable than older ones.

For example, due to the habit of ingesting non-edible items, puppies or kittens most often have to undergo surgery. Surgery costs are high as usual.

Why Are Mixed Breed Preferred in Most Insurance?

Mixed breeds are preferred by most insurance companies. As such, each species and breed often comes with certain illnesses or common accidents.

Based on hereditary and genetic problems, most purebreds have more issues than mixed breeds.

Hereditary illnesses are not covered in mixed breeds. So owners are somewhat safe when it comes to these issues.

Insurance companies came up with this plan because they know that mixed breed animals are healthier compared with pure breeds.

This can then be a good way to market their insurances to mixed breed owners. They offer low premiums but good benefits. 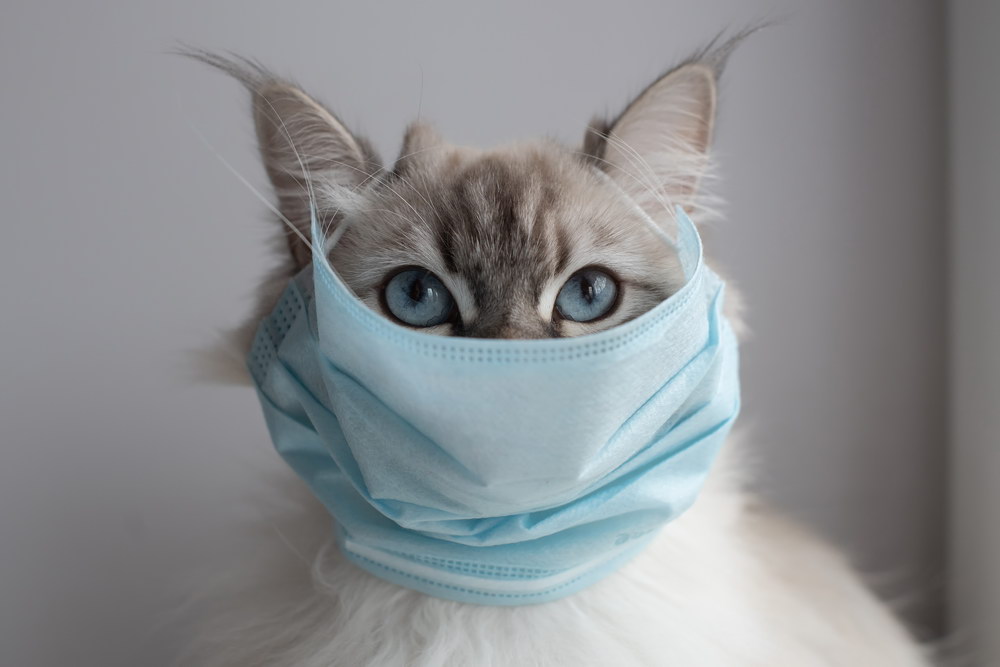 It would be better for owners because their pets get insured while paying a low premium. It is beneficial for the insurer because they won’t be shelling out too many claims.

In the past, discrimination issues about mixed breed animals have been all over the place. Insurers have used this to their advantage. By offering premiums without classifying pets according to their breeds, mixed breed owners didn’t feel left out.

Over time, mixed-breed insurance had made their insurance plan flexible, too. They made ways to cover dogs and cats that were not on the list of other pet insurance.

Some almost offered the same plans and coverage as regular pet insurance. Soon, this made pet insurance affordable to many.

Are Mixed Breeds Safe From Any Illness or Disease? 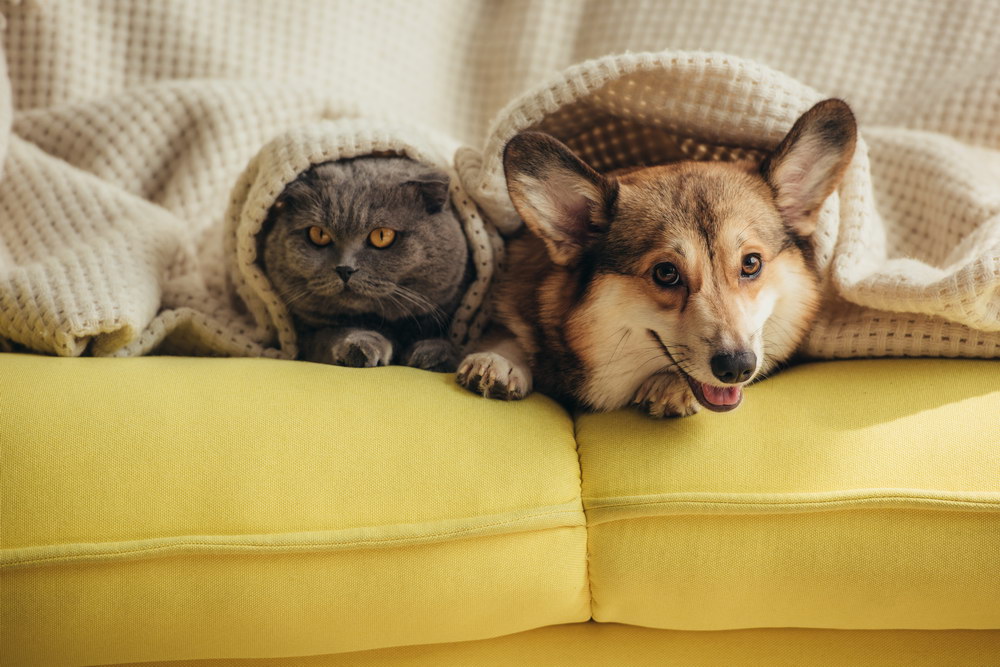 Though having mixed breeds improved their genetic makeup, it doesn’t make your dog or cat perfect. They are still susceptible to many common illnesses and diseases. Like accidents, these are things you can never predict, too.

Though they are also healthier than purebred ones, they are not immune to health issues too.

Another common issue for mixed breed cats is obesity. Like humans, this could lead to a higher risk of future conditions.

These issues may come according to their lifestyle and food. It is also something they may catch from other illnesses or pets.

Thus, being a responsible fur parent isn’t just about buying them the best-mixed breed insurance. It’s also about giving them a healthy diet and great exercise.